Return Of The Mackie, BC Lions Extend Fierce Fullback

In 2018 the BC Lions used the 16th overall pick in the CFL entry Draft to take fullback David Mackie. Since that time he has gone on to appear in 56 games for the black and orange. A major presence in the backfield and on special teams, there was no hesitation in bringing him back for two more years.

Mackie, 28, seemed stoked about coming back to the only professional team he has ever known. “It’s an honour to be staying, this organization has made me feel at home for my entire career,” Mackie said in a statement. “Last season was a big indicator of just how far we’ve come as a team and we all look forward to beginning the next big step toward a championship.”

Named a team captain in 2021, the stats don’t do justice to Mackie. Last season was the first time he had a rushing attempt in his fourth season with the club. He didn’t miss a beat in doing so, while continuing to demonstrate his ability to catch the ball out of the backfield. The Lions are able to go old school utilizing his strength of blocking in the backfield. On special teams he proves that he is willing to do whatever it takes to win.

As of right now the Leos have Bruce Anderson, Tavien Foster and Nate Chavious signed as their running backs. The key one missing is the man that formed a dynamic duo with Mackie last season, James Butler. With every passing day the free agency period gets closer the Lions fan worry about the possibility of their superstar running back signing elsewhere. Perhaps having his backfield running mate will give him incentive to come back. 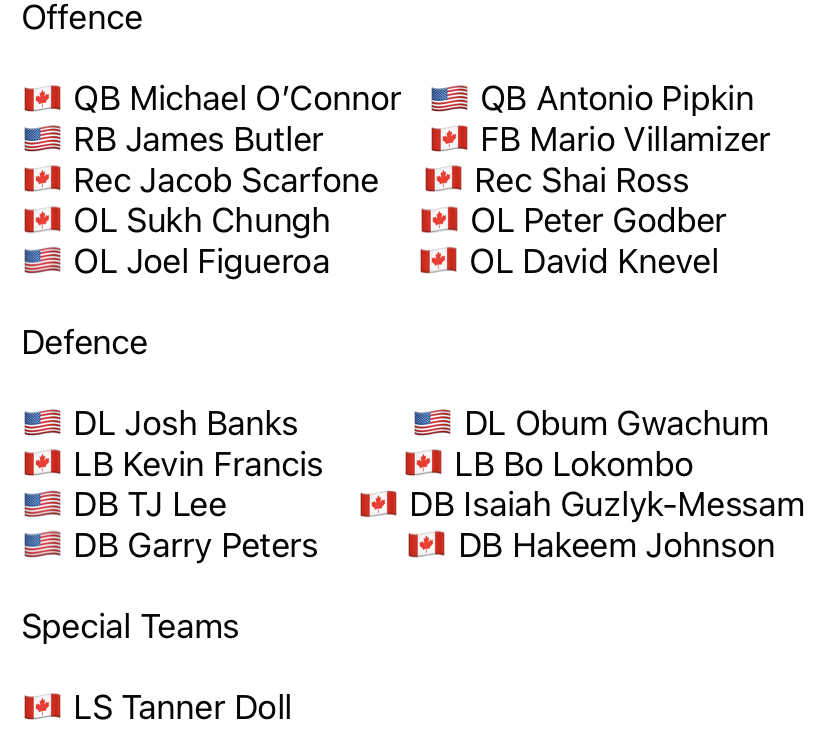 Be sure to join Alt Football Reddit and connect with other CFL and alt football fans.
Related TopicsBC LionsCFLDominique DavisMontreal Alouettes

Return Of The Mackie, BC Lions Extend Fierce Fullback

BC Lions Make Smart Move, Add Trio To The Den

André Bolduc To Be Hired By The Saskatchewan Roughriders

Tiger-Cats Off-Season: Brandon Banks will not return to the Argos, would the Tiger-Cats want to re-acquire Banks?

More in BC Lions